From the President Winter 2022

A letter from President Wayne Frederick.

As a flagship in the flotilla of historically Black colleges and universities, Howard attracts an excess of attention, from within and from outside the African American community. It is our responsibility to raise the banner of Black excellence ever higher so that it is easier to see and impossible to deny.

A more just and equal society is the end goal of what we want to achieve – it is not the initial step. First, and again and again, we have to change perceptions.

When our swimmers and divers don the Bison blue, they are representing far more than themselves, their team, and their school. They are standing in for the entire Black community. For those who falsely believe that Black people can’t swim, this is definitive proof that we can. The same applies to Howard’s aspiring doctors and lawyers, climate scientists and architects, accountants and financiers, intelligence and law enforcement officers. For every CEO who claims the pool of Black talent is shallow, we will continue to prove that they are simply looking in the wrong place. 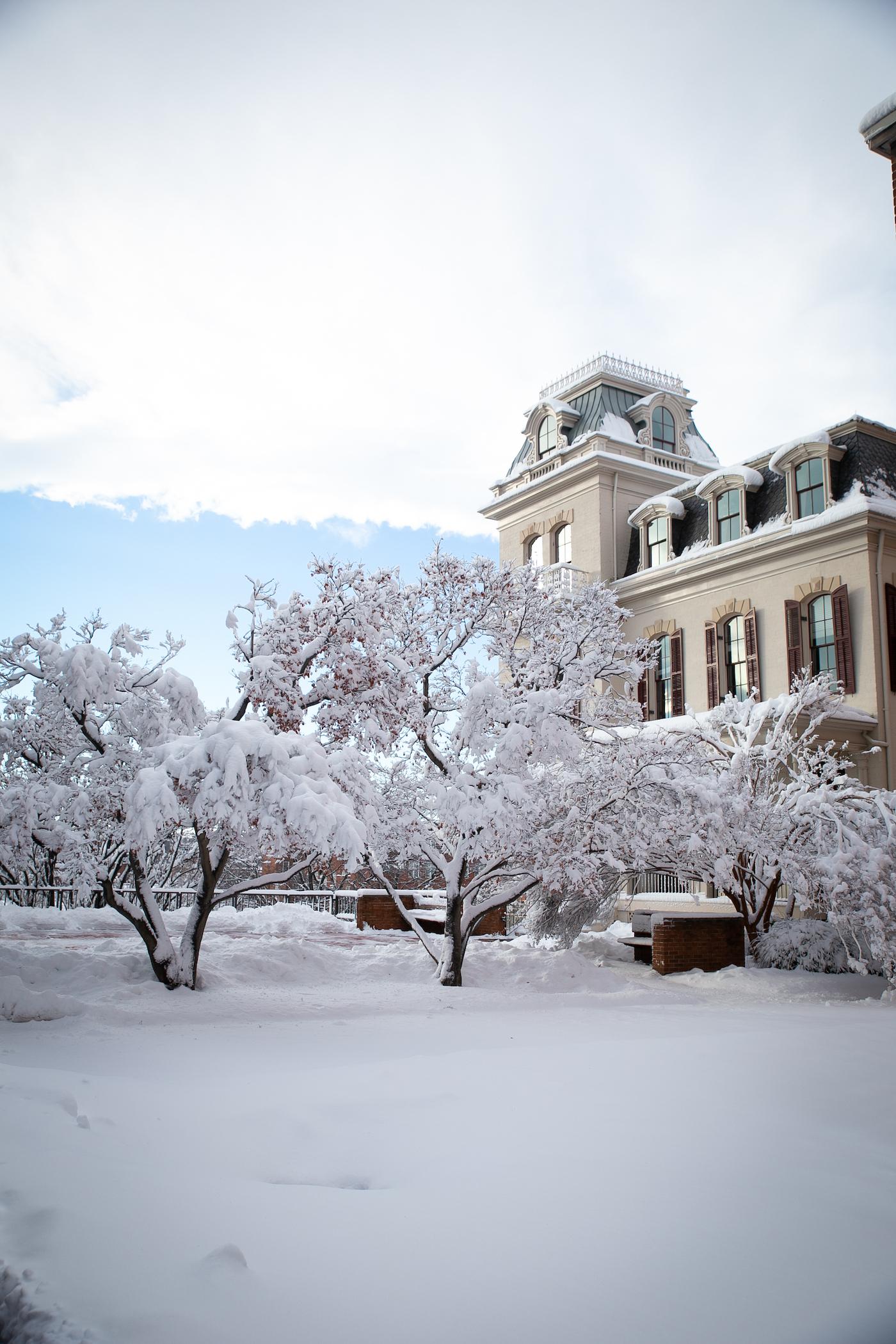 It is vital that we combat stereotypes actively because prejudice and bias have the unfortunate power to turn falsehoods into reality. Any inaccurate perception can be supposedly proven right if the stereotyped population is never given a chance to prove it wrong. If Black children don’t have access to a pool, if Black students can’t get internships or jobs befitting their talents and passions, then false generalizations will become entrenched beliefs. Similarly, if Black individuals who suffer from the effects of climate change are blamed for their own hardship rather than seen as victims of forces that have made them more vulnerable to these disasters, then our society will remain blind to the systems and structures that reinforce racism and discrimination.

Howard has a unique responsibility to provide opportunities for talented Black individuals to uncover the truth, debunk stereotypes, and inspire children of color to believe that anything they can dream they may also achieve. It is undoubtedly difficult to feel the weight of a community and its future prosperity upon one’s shoulders every time one of us takes a test or sits down for an interview or dives into a swimming pool. But today’s Bison are buoyed because the burden their carry is not theirs alone. It was borne by the giants who preceded them. And soon, it will be transferred to the next generation as they seek to make their own difference in the world.

Excellence in Truth and Service,