CHSOC at 50: A New Direction, A Return to Our Roots

The School of Communications celebrates 50 years of educating and training students in the media and beyond. 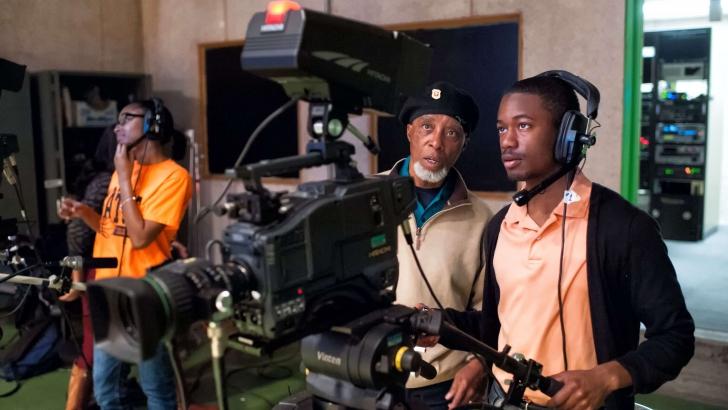 Founded in 1971, the Cathy Hughes School of Communications was instituted on a vision of education, countering racism and nurturing leaders capable of illuminating the profound impact of communications on social life. In 2016, the school was named after the radio pioneer, former lecturer at the school and former WHUR general manager who received an honorary degree in 2005. Today, the new generation of crème-of-the-crop scholars are making their mark on the school.

“The 50th anniversary is a milestone for us,” says Dean Gracie Lawson-Borders. “It’s an opportunity to celebrate our achievements and the achievements of our outstanding students in public relations, advertising, journalism and film. You name it, we are present in communications and media.” 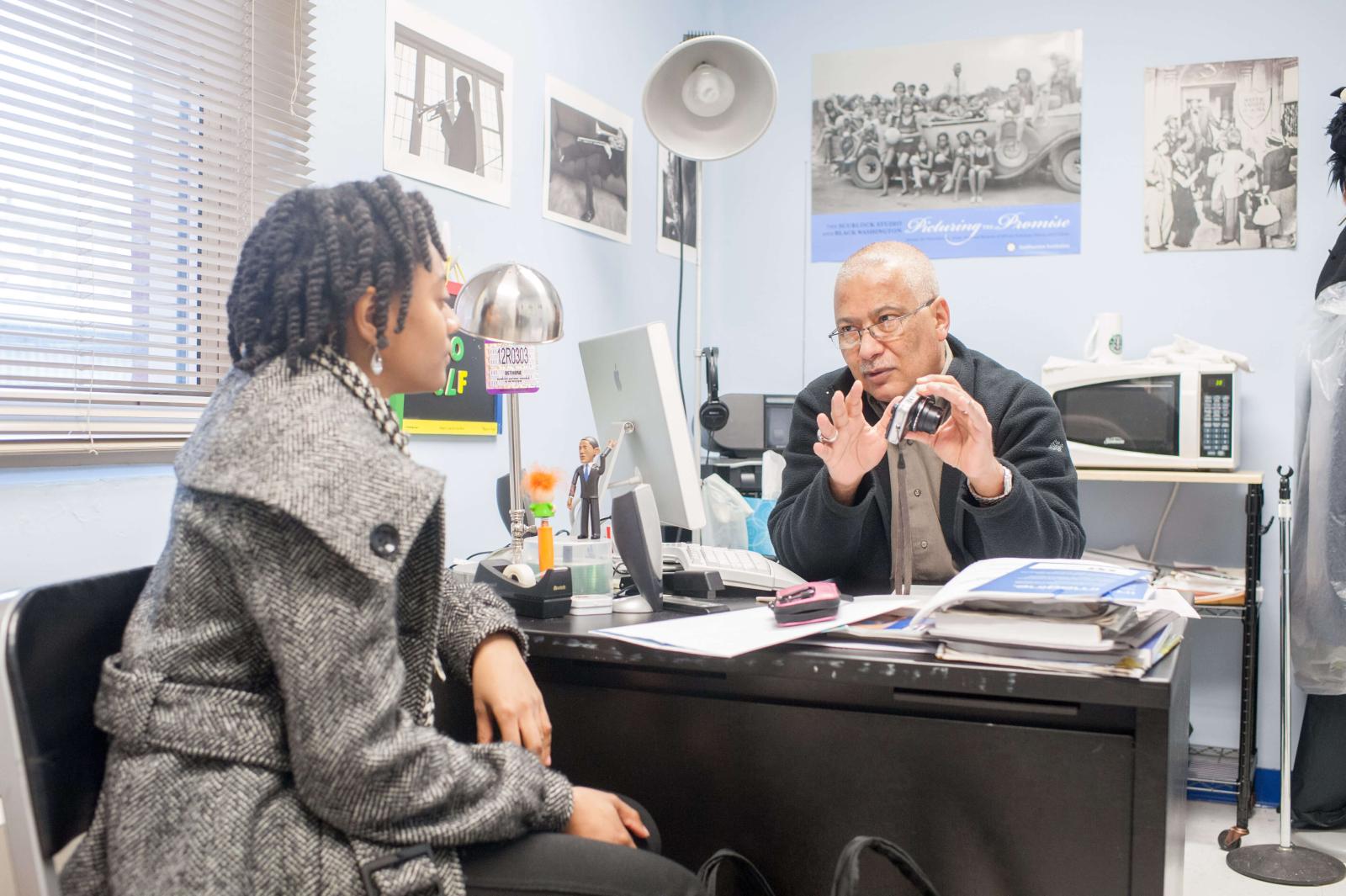 Though looking back at all it has achieved has been an important moment to reflect and celebrate, it’s the next 50 years and beyond, faculty say, that really count. Here’s how:

Professors and leaders in the school say its location in the nation’s capital and the seismic shifts in the current social, cultural and political landscape, particularly the social justice movements that culminated in the Summer of 2020, positions the school to step up its influence in the national conversation about political action on race and social change. In July, the school garnered national acclaim when it announced that Nikole Hannah-Jones, who won a Pulitzer Prize for her work on The New York Times’ 1619 Project, an examination of the slave trade’s consequences 400 years later, would join the school. 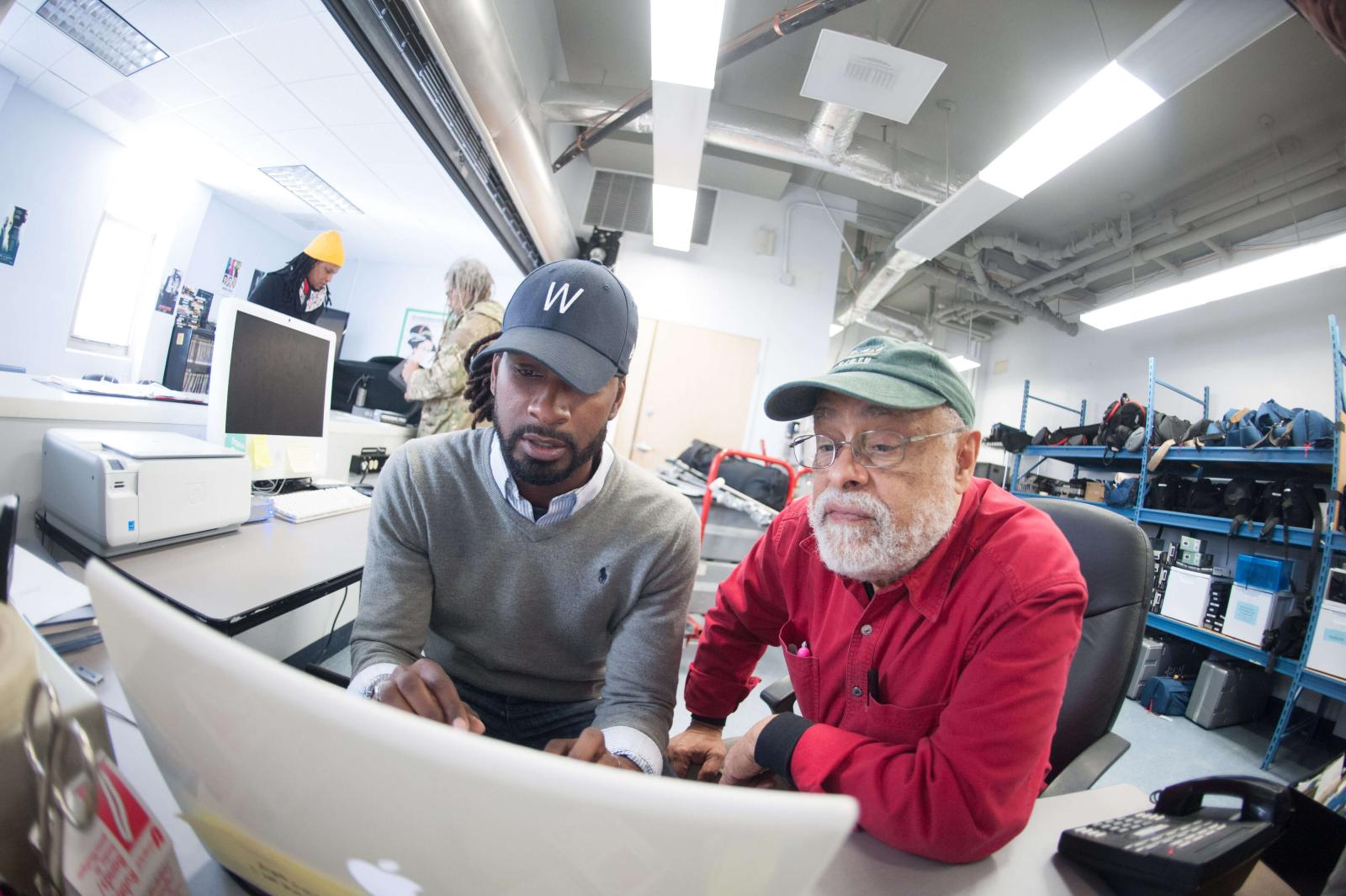 “The Black Lives Matter movement has led us to a change-agency vision for our department within the college,” says Kehbuma Langmia, Ph.D., chairman of the Department of Strategic, Legal and which includes the successful, University-wide mock trial and debate teams, where both Chadwick Boseman (BFA ’00) and Kamala Harris (B.A. ’86) got their starts. “We believe our school is poised to impact the conversation toward uplifting Black lives and eradicating systematic racism in the United States.”

It is the SLMC department’s objective to ensure communication are viscerally engaging. The best messages are the ones that lift the human spirit and give us a sense of connectivity; shared joy in being with others; and desire to give, receive and grow through our Black community, says Richard Wright, Ph.D., who has been teaching at Howard for more than 48 years. He is also the founder of the school’s Annenberg Honors Program. 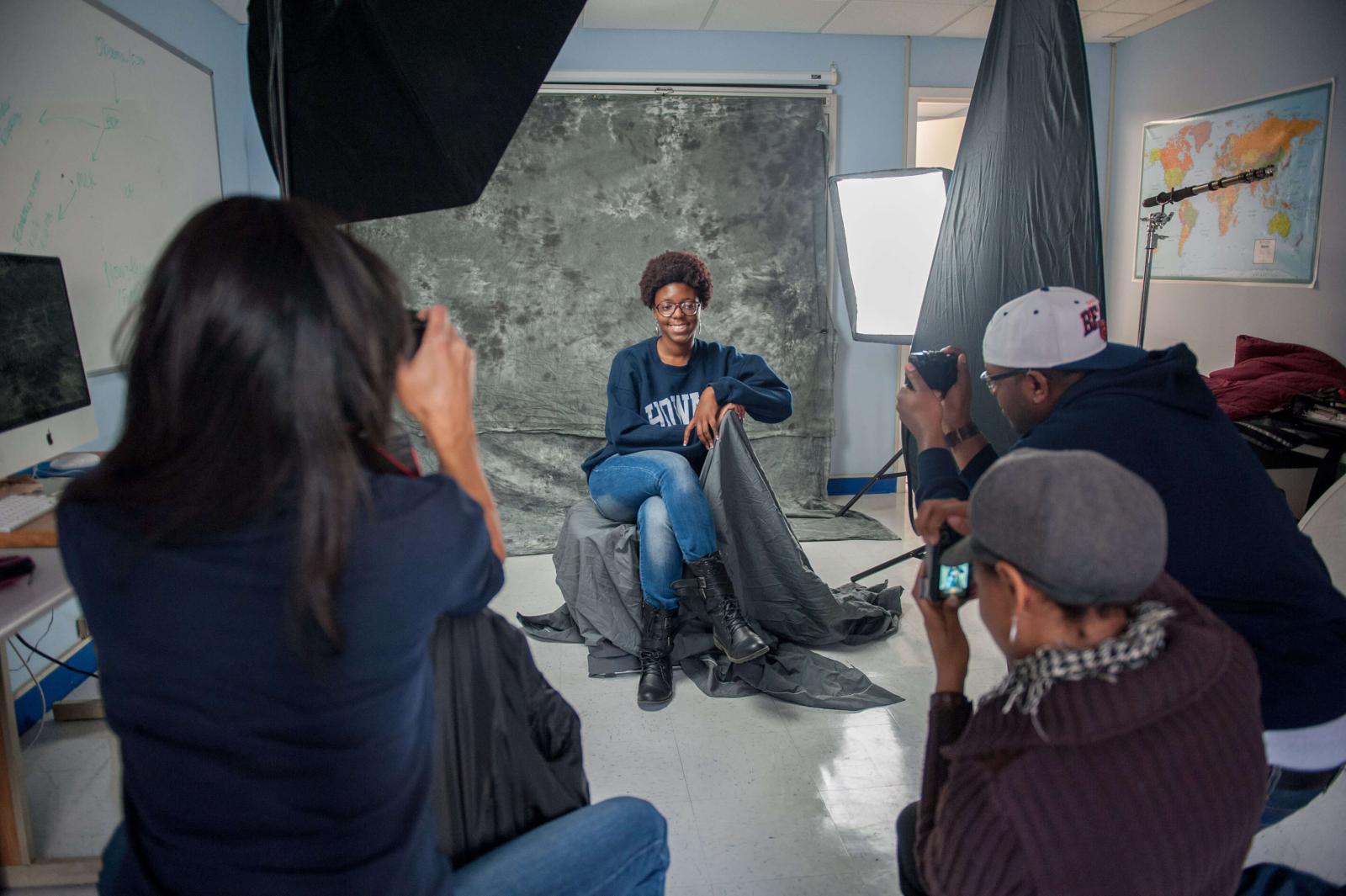 Part of what will prepare the School of Communications in the future will involve preserving the past, says Natalie Hopkinson, Ph.D., associate professor in the School of Communications. She has been working with the National Endowment for the Arts and the DC Arts Commission to ensure that the traditional arts and culture of Black D.C. are represented in folk life programs.

“D.C. is a very culturally sophisticated place. We have all these museums, such as the Smithsonian, and there is a lot more work that needs to be done; and Howard is a unique place to preserve cultures, learn about them and train the next generation of scholars who can do this work for generations to come,” she says.

Hopkinson wants to see the school contribute as a training ground for the next generation of curators, cultural programmers and researchers who are guardians of the culture, especially for the diasporic culture of African-Americans.

Memorializing accomplishments will nurture those generations and prepare the school to leave an everlasting memory that stretches beyond half a century, says Angela Minor, associate professor and director of the Martin Luther King Jr. forensics program. “Cement our digital space,” Minor says. “Just to let the world see how hard students work on behalf of this University and the department.”

Lawson-Borders says innovation in academic programs would intensify. Already, the school has achieved success with a new B.A./J.D. program that takes undergraduate students in legal communication onto a direct path into the Howard University School of Law for a juris doctorate.

“We use these words: ‘Legacy of influence.’ ‘Future of innovation.’ That is our focus this anniversary year to tell the story of our talented students, alumni, faculty and staff,” Lawson-Borders said. “We are showcasing their achievements and our legacy while laying the foundation for the future.”