David Dinkins and Other Bison Who Have Passed On

Former Mayor of New York City and Howard University alumnus David Dinkins (B.A. ’50) lived Howard’s values of truth and service. In all he did, he acted in accordance with the needs of those around him.

From 1990 to 1993, Mayor Dinkins served as the first and only Black mayor of our country’s largest city. He took over the helm of New York at a time when the city was besieged by crime, corruption and racial division.

He was dedicated to serving all of New York’s many diverse populations and making his government as inclusive as possible. He appointed African-American, female, Hispanic and openly gay individuals to important posts. Mayor Dinkins was also determined to serve the interests of the city’s impoverished and underprivileged, including New York’s homeless populations.

In 1991, he also received Howard’s Distinguished Alumni Achievement Award in the field of politics. In 1992, he served as the opening convocation speaker and received an honorary Doctor of Laws. 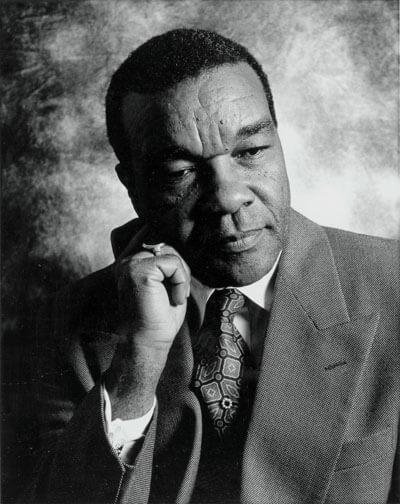 David Driskell joined the Howard family as an undergraduate and later returned in 1962 as part of Howard’s faculty for four years. In 2010, he received an honorary doctoral degree.

Dr. Driskell lectured at the Metropolitan Museum of Art, the Corcoran Gallery of Art and the Art Institute of Chicago, among others, and curated numerous other exhibitions. In 1976, he curated the landmark exhibition, “Two Centuries of Black American Art: 1750-1950.”

In 2000, President Bill Clinton selected Dr. Driskell as a recipient of the National Humanities Medal. He was also asked by President and Mrs. Clinton to choose artwork for the White House.

Speaking at the time, he emphasized his reverence for the past. “The humanities for me are the basis for the whole learning experience. They inform us so much about the past,” he said. 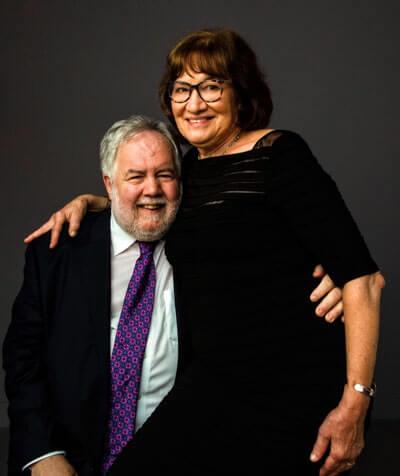 As Howard University's senior vice president and chief financial officer and treasurer, Michael Masch was a tremendous asset to and advocate for our University during his six-plus years of leadership.

He played an instrumental role in guiding our institution toward achieving greater financial sustainability, one of the key pillars of the Howard Forward strategic plan. His efforts and dedication will continue to benefit the University and all the students, faculty and staff who come to Howard for many years to come.

Throughout his tenure at Howard, Michael used his vast knowledge and experience in the education landscape to guide our University forward so we could reach even greater heights. He understood the unique role that Howard plays as an institution of higher education. He had a passion for helping elevate our University and enhancing our prestige and reputation across the country and throughout the world.

Michael joined Howard in 2015 after serving as vice president for finance and chief financial officer at Manhattan College in Riverdale, New York. He had previously worked as the chief financial officer of the School District of Philadelphia, and he also served as the secretary of budget and administration for the Commonwealth of Pennsylvania. Prior to working with the commonwealth, he held the position of vice president for budget and management at the University of Pennsylvania.

Michael was a man of impeccable integrity and humility. He was kind and gentle with everyone. He was a family man who was very proud of the recent additions to his family of his two grandsons. We will miss him greatly. 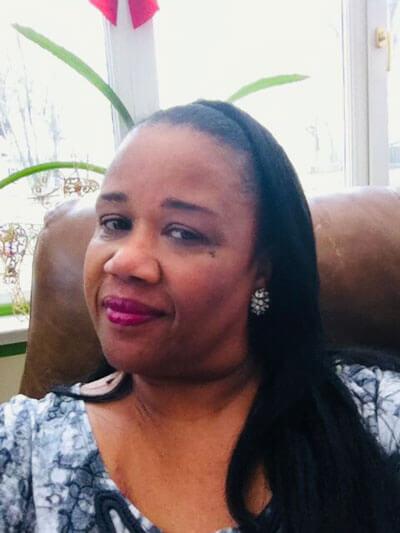 Drake began her service in the political science department in 1995. Her ability to master tasks with efficiency and precision became legendary. She was a rare gem, a personification of motherly love and humanity.

She worked assiduously to foster the vision and mission of the department of political science, especially in so far as the students are concerned. She managed to maintain the responsibilities of the department in lean and difficult times of unprecedented departmental changes, doing so with unflappable resilience and dignity.

She touched every community associated with the University, from the custodial staff and the campus police, from administrators to cafeteria workers, from alumni and donors to mail deliverers and salespeople. Not only did they all know her, but she knew them and their stories. Her warm personality and ready openness to friendship will be missed. 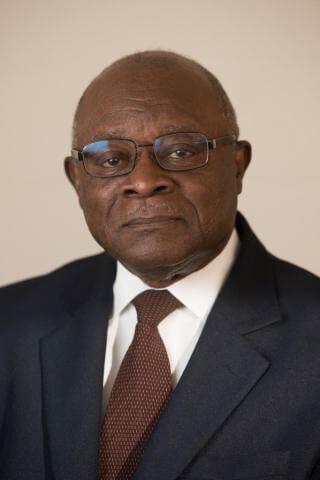 Professor Emeritus C. W. Dzidzienyo had a long and illustrious career as an educator, administrator and practitioner in the United States and abroad, especially in his homeland of Ghana.

Affectionately known as "DZI," he graduated with two degrees from Howard in architecture and in city planning. He then joined the faculty in 1969, where he stayed until 2017. His roles varied from professor to dean and director, as well as chair of the Department of Architecture from time to time.

His professional experiences as a designer and city planner indeed provided real world experiences for his students. His strong advocacy of community service with an activist orientation for direct action undoubtedly led to his coining the term “the architect activist,” which is attributed to training Howard architecture and planning students to be change agents in their communities.

Professor Dzidzienyo left an indelible imprint on the nearly 1,700 students who graduated from our architecture and planning programs during his tenure at Howard. 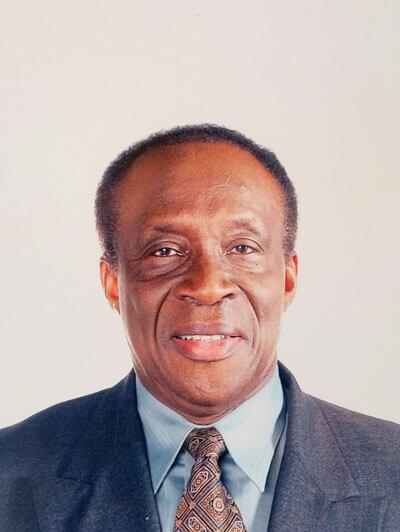 Professor Roberts not only prepared himself to tackle and master new media horizons, but he consistently and with dedication inspired his students and radio listeners to do the same.

Upon his retirement in 2013, Professor Roberts wrote: As I tell my students during our “life’s lessons” sessions, doors are opening now that were not open in the past, and the great challenges facing minorities is to be ready to enter those doors as they open. No greater tragedy can befall us as minority people than to allow new opportunities to emerge without the concomitant preparedness to meet them. 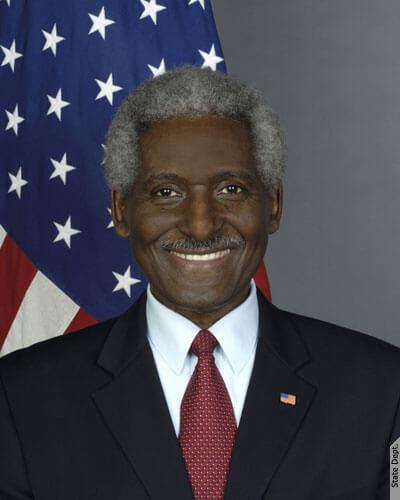 As ambassador in residence, Dr. Palmer served as a key leader in developing relationships between the University and the U.S. Department of State, international embassies, and various foreign and domestic organizations. He also served as program director for the Rangel, Payne and Pickering fellowship programs, which were created to help diversify the foreign service.

Dr. Palmer served as ambassador to Honduras as well as to Barbados and the Eastern Caribbean, where he successfully implemented the president’s Caribbean Basin Security Initiative, combatting corruption and transnational organized crime as well as the illegal trafficking of drugs and persons.

In addition, he served with distinction in several other countries, including Uruguay, Paraguay, South Korea, Sierra Leone, Northern Mexico and the Dominican Republic. He was also president and CEO of the Inter-American Foundation (IAF), an independent U.S. government agency that provides grants to poor and marginalized communities in Latin America and the Caribbean.