While politicians would come and go, Mr. Jordan always seemed to be there.

For those unfamiliar with Vernon E. Jordan Jr., it can be difficult to explain who he was or what exactly he did that made him so influential. He never held public office, nor did he ever run. He was never appointed to a government position; he turned down any that he was offered. And yet, he was one of those omnipresent public figures. While politicians would come and go, Mr. Jordan always seemed to be there, talking to whoever happened to be in power about what he thought was best for the country.

While no title can capture precisely who he was, perhaps the moniker of “troublemaker” can begin to describe why he was so important and how he rose to such prominence. 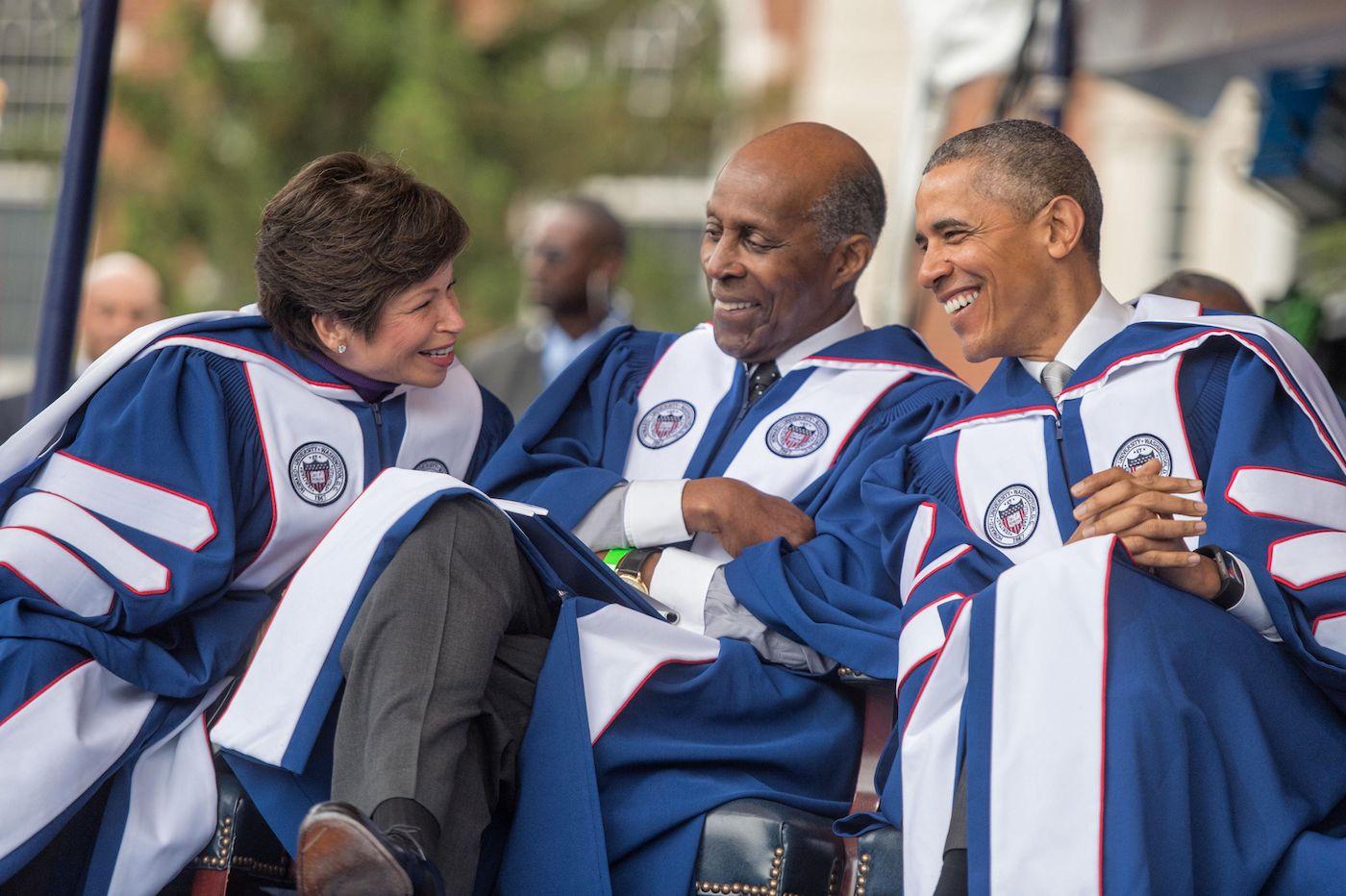 Mr. Jordan would often tell a story that captured both his humble roots and how he managed to rise up from them. As a young man, he worked as a chauffeur for former mayor of Atlanta, Robert Maddox. When, years later, Maddox saw Mr. Jordan on television working as a lawyer for an Atlanta law firm to integrate the University of Georgia, Maddox reportedly remarked, “I always knew he was up to no good.”

It was this mission that motivated Mr. Jordan throughout his life and has inspired so many others who have been directly and indirectly influenced by him. After his integration efforts at the University of Georgia, he worked for the NAACP, organizing boycotts of stores in the state that did note hire Black employees. He also went throughout the South, overseeing efforts that registered 2 million Black voters.

While Mr. Jordan is most well-known for his informal roles, like when he served as one of President Bill Clinton’s most-trusted advisers, he did hold a number of important positions. He was the executive director of the National Urban League. He was one of the top lawyers at a number of different law firms in New York and Washington, D.C. He was a board member at numerous companies, and he sat on the Board of Trustees for Howard University. In all of these capacities, he sought to influence those in his orbit to champion the cause of civil rights and lend their support to African-American individuals and communities. 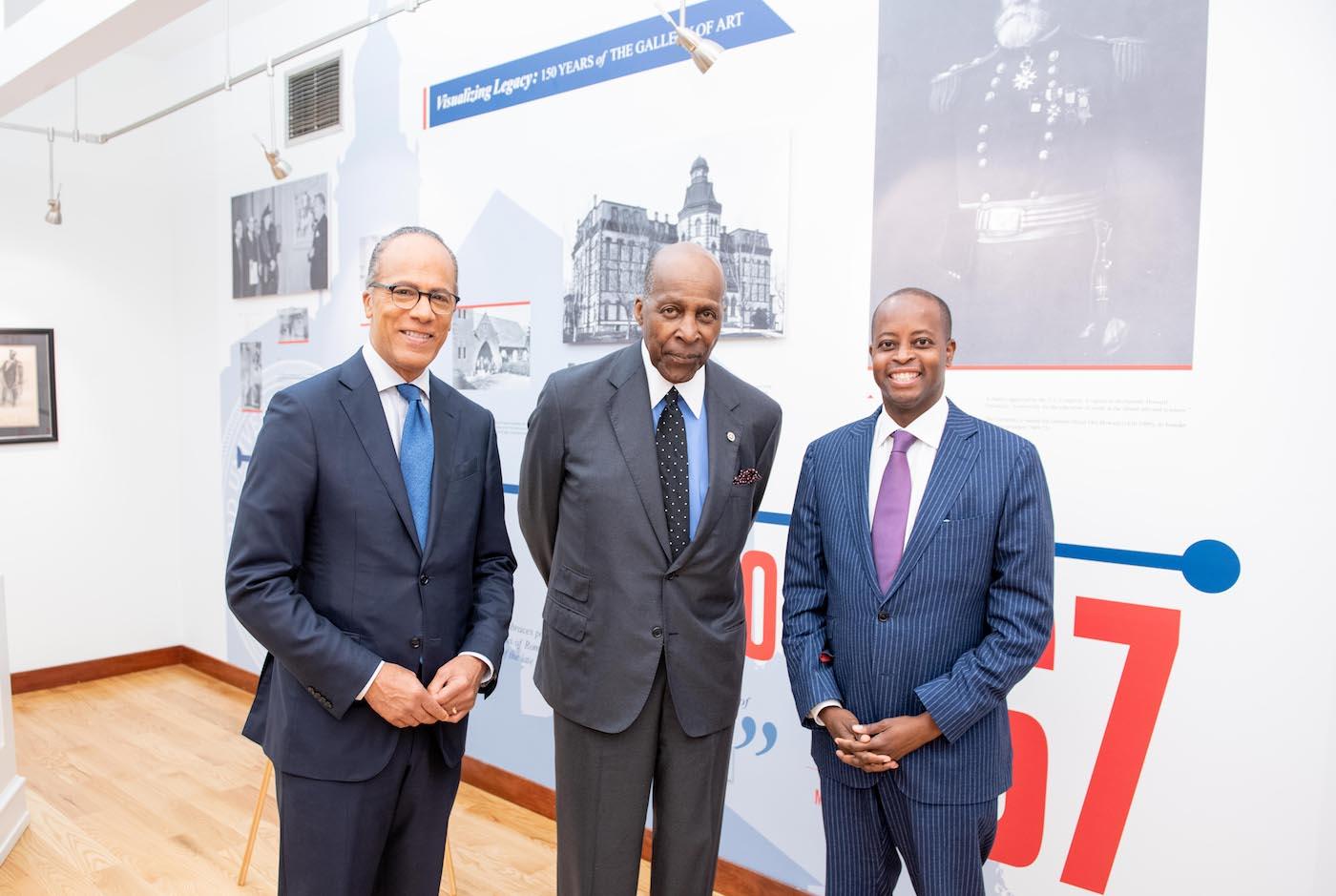 He was the consummate chess player and kingmaker, facilitating connections in the corporate and political world and quietly recommending people for certain jobs. But what made him such an affectionate icon to so many was his kindness and genuine eagerness to help all people. He was just as likely to talk to presidential candidates about ideal running mates as he was willing to pick up the phone and put in a good word for a student applying to Howard. He was just as interested in conversing with presidents in the White House on issues of national importance as he was in talking to prospective Howard University students on the subway in New York about his beloved Alma Mater.

For Mr. Jordan, no trouble was too big or too little. For him to support a worthy cause was no trouble at all.